How to Be Human: Talking to People with Disabilities and Health Conditions 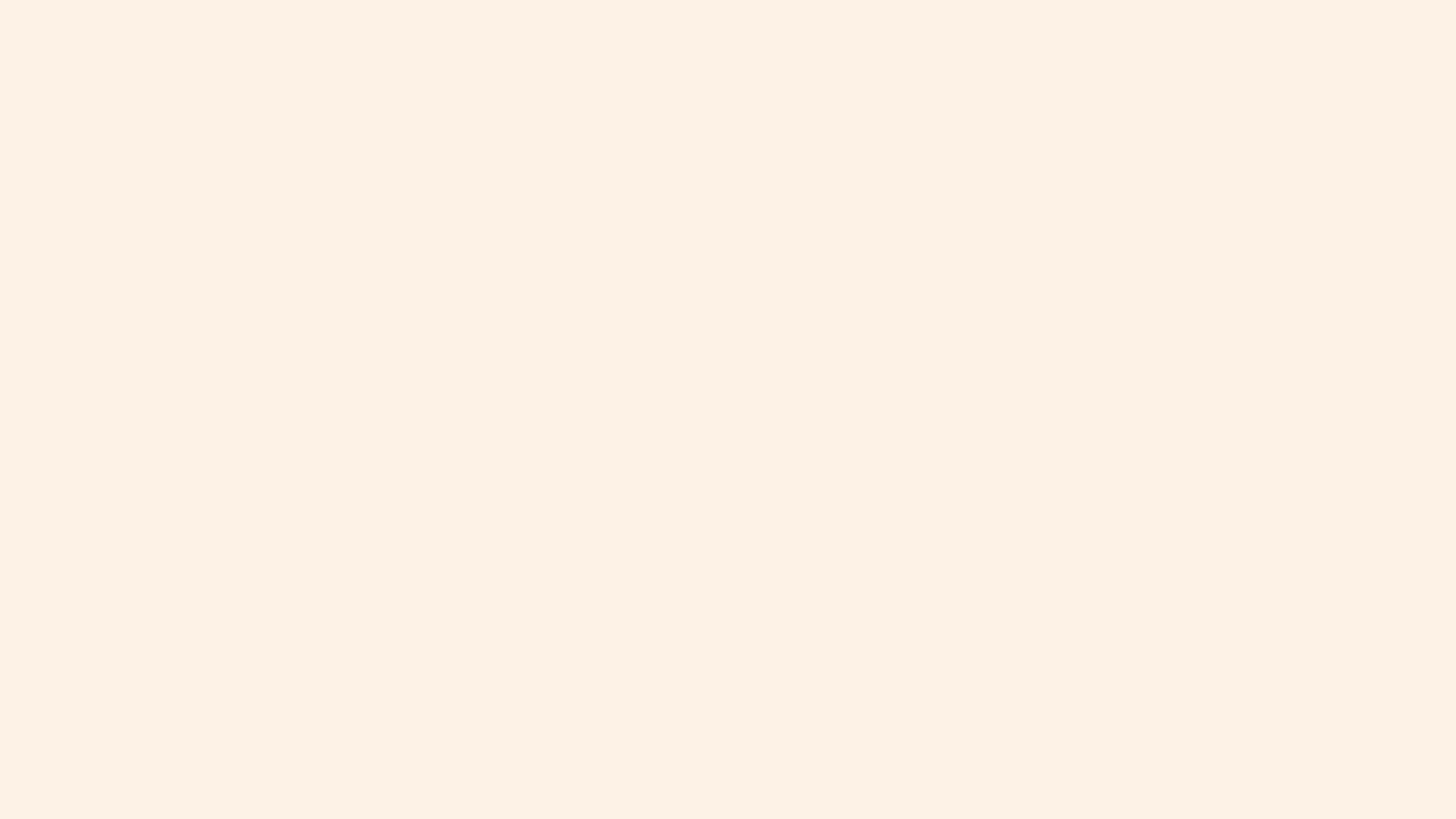 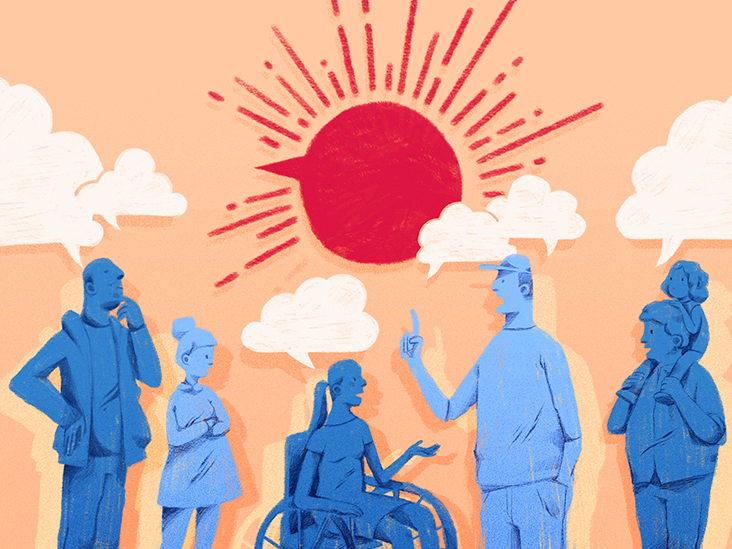 We all heard it as children. We all believed it. Perhaps we even repeated it as a mantra in the face of unkind words said to us: “Sticks and stones may break my bones, but words will never hurt me.”

It’s a lovely thought, only it’s not true. Kindness and respect aren’t just actions, they’re a huge part of language. Even researchers have learned that words can and do hurt.

Many of us know that certain words — like the R-word — are cruel and inappropriate. But how often do our word choices affect others without our knowledge, or even their knowledge?

At Healthline, every word we touch is consciously filtered to avoid pigeon-holing or hurting people living with health conditions or disabilities. We want people to get information that makes them feel human, not less-than.

Not only has this mindset transformed our approach to content, but it’s also taught us how to be better people. So we decided to share by putting together a guide on what phrases to avoid, what words to choose instead, and what it means to approach health with a “people-first” mindset.

Too often, society lowers their expectations for people with disabilities. The media enjoys praising ordinary accomplishments because it’s deemed them impossible for people with disabilities. (Ouch, right?) It’s actually a form of objectification when we celebrate others for getting out of bed, or going to the store, or yes, even participating in competitive sports and the Olympics “despite” a disability.

For example, imagine a photo going around social media of a beautiful bride who happens to have Down syndrome. You might find yourself thinking or commenting, “How inspiring!” but what that might mean to someone with a disability is: “It’s inspiring that you were able to find a spouse because your disability is supposed to be a deterrent.”

If you don’t find someone else without disabilities inspiring for doing the same thing, then you’re probably objectifying the disability.

It’s human to be inspired, and it’s also important to recognize others for their accomplishments. Stories of overcoming can help us gain the motivation to overcome our own challenges. But some activists caution that this can cross the line into objectification too easily. That’s why it’s best to hear directly from people themselves — both with and without disabilities — about what they’ve overcome.

“She suffers from diabetes.”

There’s a lot of suffering in this world, but who’s suffering (and from what) is not our call to make.

This is a case where word choice can also impact overall perspective. That’s why at Healthline, we take our responsibility to be empathetic very seriously. (Really. It’s one of our company values.)

Imagine being newly diagnosed with diabetes. You navigate over to a health website and see:

People who suffer from diabetes typically take this medication.

Sufferers of diabetes may find that this treatment eases debilitating symptoms.

If you think you might be suffering from diabetes, make an appointment with your doctor.

That type of language probably wouldn’t make you feel very great about yourself, your autonomy, or your outlook. What’s more, it may not reflect your actual experience.

At Healthline, we choose more neutral words like “lives with” and “has” when describing people with conditions. We can’t tell anyone how they feel (suffering) or who they are (a sufferer). How a condition affects one person isn’t representative of everyone’s experience.

But that doesn’t mean we can’t or shouldn’t acknowledge the condition you have.

And because we also publish content from a wide range of people living with different conditions, you will indeed see the word “suffering” when one of our writers identifies with it. When you share your own personal experience, you know the best words to describe it.

“As a cancer patient, are you nauseous all the time?”

When you hear the word “patient,” what do you think of? Many people think of hospital beds, illness, medication, and needles. And for many people living with chronic illness, condition management is an important part of their lives. But it isn’t the only part.

Remember that when your friend or loved one goes to a clinic or hospital, they are indeed seen as a patient. They are a patient of their doctor or care team or hospital. Doctors have patients.

But people have friends and family, hobbies and interests. Your friend with cancer is multifaceted and beautiful, and they likely have a life away from the hospital. They need you to see their humanity. They don’t need you to reduce them to a 24/7 patient.

What about people who prefer identity-first language?

Strictly speaking, when we opt to use people-first language, the person comes before the disability or condition. Lots of organizations support people-first terminology, including the National Center on Disability and Journalism, which our own Healthline copy editors refer to often. Federal and state government agencies have also come out in favor of people-first language.

On the other hand, the identity-first movement is gaining strength and is even the norm in some countries, like the United Kingdom. Some people argue that just as you’d call your friend Mike a surfer rather than a “person who surfs,” using identity-first language when referring to people with disabilities makes more sense in certain contexts.

Some argue that their disability is inseparable from who they are. In the autism community in particular, there is a growing preference for identity-first language as part of a movement to reclaim the term “autistic,” which has been used negatively in the past.

And, as Stella Young points out, some prefer the phrase “disabled person” over “person with disabilities” because society has in a way created disabilities. It has organized and created infrastructures that ignore the needs of those who aren’t in the majority. This concept is also known as the social model of disability. Think of it like this: If you shine a flashlight in my eyes while I’m driving at night, I can’t see because of something you’ve done. Likewise, if I’m in a wheelchair and need to get to the third floor but your building doesn’t have an elevator, you have disabled me.

You’ll see Healthline using people-first language because that’s the best way to avoid making assumptions. But if you write an article for us and use identity-first language, we’re not going to “correct” you. You’re the authority on you.

It all comes down to empathy

It can be tricky to find the words to use when talking about disability, chronic illness, or other health issues. Here at Healthline, it’s not about following strict rules — it’s about showing empathy. We have coworkers who live with conditions like multiple sclerosis, Crohns, epilepsy, anxiety, and more. They do amazing work and we never look at their accomplishments through the lens of “despite.” And for many of them, their condition doesn’t define who they are or what they do.

The next time you start to praise a co-worker for landing a huge client for the company “despite being confined to a wheelchair,” remember that she’s awesome because she won the client, period. And chances are, the wheelchair she’s in doesn’t confine her, unlike the walls of the box society has put her in — which you can do something about.

Your words are a powerful tool to uplift the people around you. It may take practice and missteps before the walls are torn down, but adjusting your words is a good start to making empathy second nature — and that, truly, is part of what it means to be human.

Welcome to “How to Be Human,” a series on empathy and how to put people first. Differences shouldn’t be crutches, no matter what box society has drawn for us. Come learn about the power of words and celebrate people's experiences, no matter their age, ethnicity, gender, or state of being. Let's elevate our fellow humans through respect. 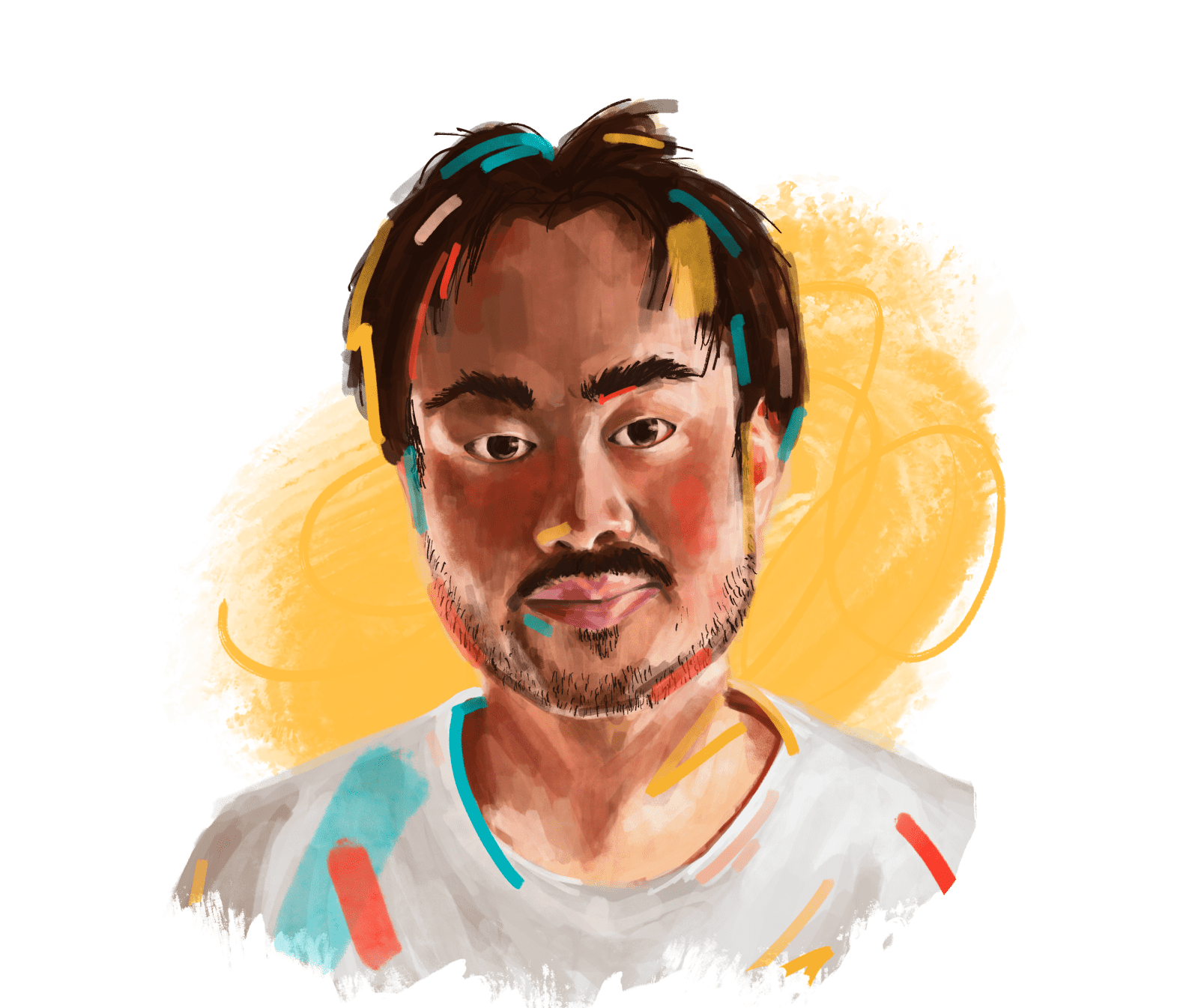